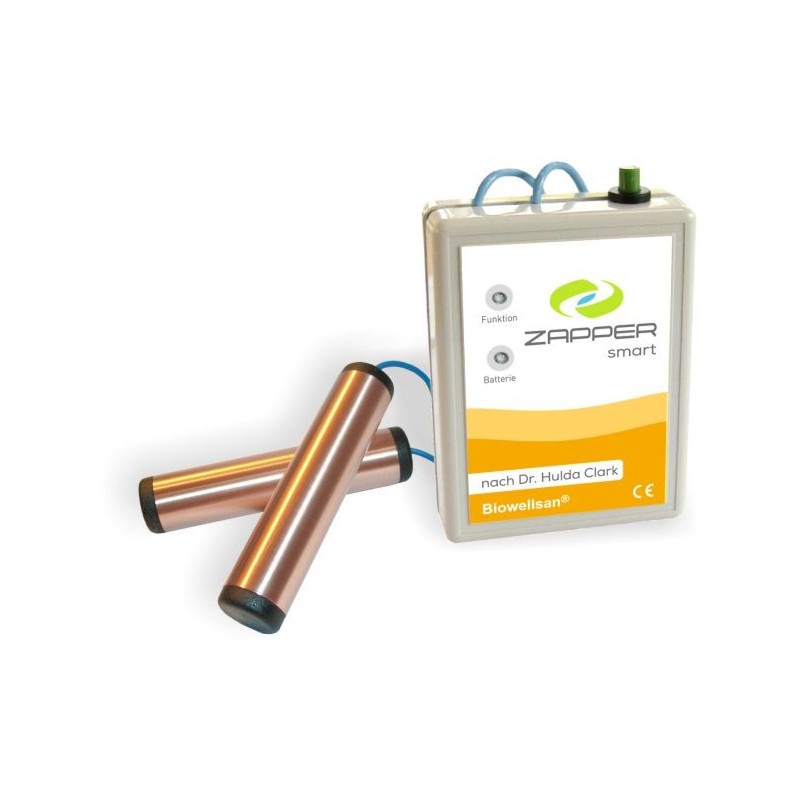 ZAPPER - a device for the destruction of pathogenic parasites, fungi, viruses, bacteria, in the body. The device does this with a weak electric current (using 9 V batteries) in 3-5 minutes with extremely simple and safe use. The 9 V battery is included.

The Zapper electronic device is the result of the research work of dr. Hulde Clark on the operation of electric current on microorganisms. It operates with a frequency of 33 kHz, which according to research is the most effective universal frequency for suppressing various parasites and pathogens - also candida.
The use of Zapper has no harmful side effects for humans, but the use is not recommended for pregnant women.
It should not be used by people with built-in electronic implants, e.g. pace-maker!

7 minutes of use - 20 minutes of pause
For the first 7 minutes, it destroys parasites. During this time, viruses and bacteria are released from dying parasites, which (instead of parasites) begin to attack the organism.

7 minutes of use - 20 minutes of pause
The second series is dedicated to the destruction of secreted bacteria and viruses. At this stage viruses are released from dying bacteria.

7 minutes of use - 20 minutes of pause
In the third series we destroy the latest released viruses. 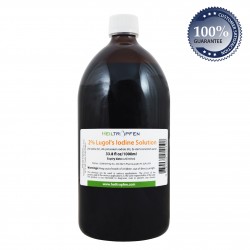 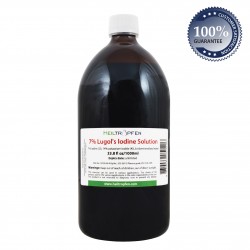 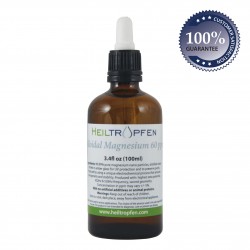